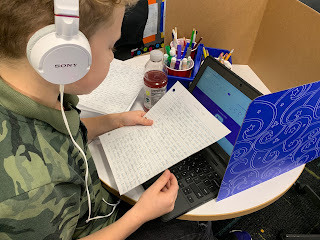 Over the past two weeks, both fourth and sixth graders began preparation for creating their own podcast. 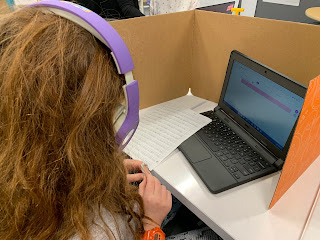 We've been using Soundtrap for Education and the process has been fairly straightforward.  I love that the kids can log-in with their Google accounts, which always makes things easier.  It also has the option to recall previous versions of the recording - which is a must with students! 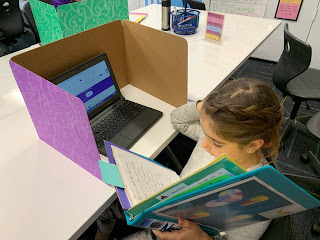 One of the best parts is that podcasting provides a natural formative assessment.  I mean, what better way to assess fluency (among other things,) than listening to kids creat podcasts, amIright?