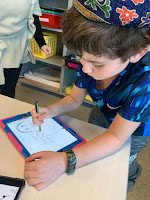 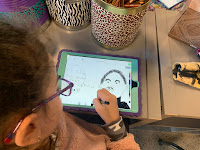 Over the next month, each grade, Kindergarten through 4th grade, will experience a technology-based art project.  Since today was already a special school day for our students, a day where we honor and celebrate all that Dr. Martin Luther King, Jr., stood for, it was the perfect day to start!

In art this afternoon, 2nd grade did a special project for MLK day.  Using Seesaw on the iPads, they had a step-by-step lesson on drawing people - a special person today, MLK - focusing on proportions and shapes (and more the art teacher could much more eloquently explain!)  By the time class was done, they had shared this special drawing with their families!  Check out some of their work! 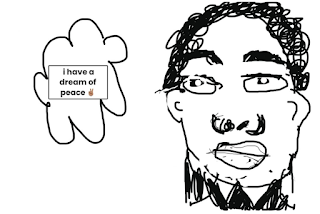 Next week is Shapegrams with 3rd and 4th grade - can't wait!

I stumbled across this site, via Mindshift and wow.  Sketchnotes always make so much sense to me, and these are no exception.  I took this particular image and linked the "deeper dive" explanations to each section.  It's definitely worth a few minutes time exploring....

Photo of the Week: Oregon Trail

Email ThisBlogThis!Share to TwitterShare to FacebookShare to Pinterest
Labels: Oregon Trail, Photo of the week, retro

When I went to MiGoogle this past fall, I didn't realize that I'd *finally* become a member of the Podcast Party.  Two and a half months later... yeah....

For our fourth graders, turning their narratives into podcasts was quite the experience.  And the simplicity of Soundtrap led to podcast exploration at home, too!  We even had a premier party, complete with a red carpet and step and repeat (a new term I learned!) for the kids, and it was adorable!

The sixth graders took their first podcast creation experience to a whole new level.  For their podcasts, idiom origins, it was the summative assessment of a writing unit.  They took things to the next level by editing their own podcasts and adding a plethora of sound effects to enhance the listening experience.  Additionally, we introduce the sixth grade podcast with a contest for both the cover art and the audio intro/outro.  The winning entries were marvelous!

Now that we've gotten our feet wet as a member of the Podcast Party, I'm excited about our next endeavor, which is a larger scale podcast featuring the leadership at school.  Plans are in place, hosts are ready, guests are lined up, software is situated, and we're almost ready to roll...  My goal is that our first episode goes live by February 1st - stay tuned for the link!

Who knew that a simple session at a conference would spark such change, eh?  Next conference is MACUL... can't wait to see what that sparks!

The kids (and teachers) are very proud of their podcasts - we hope you enjoy listening to them!

How Clean Are Your Chromebooks?

This experiment has been circulating the education circles for a month or so (at least that I know of) and every time I see it I kinda wish I still had my own classroom so I could do the same experiment that Jaralee Annice Metcalf did with her crew.

Each time I see this, it makes me think about those basic skills, the non-academic ones, that are often a struggle to teach in our overly packed daily schedules.  It also makes me think about my stubborn niece, now five and a half, and her displeasure in taking the time to wash her hands.  Washing her hands is akin to taking a nap, something she gave up when she turned one.

Makes me wonder.... actually.... if I showed her this experiment, or even better, we conducted a similar experiment of our own, if she'd understand how the simple act of handwashing can keep her, and all of us, a lot healthier.

I think that as educators we often take for granted that things are different than they used to be - with families often having two working parents, kids getting shuffled around from activity to activity, there is less time at home for the "why" behind simple life skills.  Now, it's our job to take the simple, daily tasks that we do on autopilot, and explain the "why" to our students.  Even better when we can show them!

Take a peek at the article, if you haven't already done so, and if you want to take your kids (students or your own) through the scientific method with this experiment, here is that link, too!
at 1/12/2020 No comments:

Email ThisBlogThis!Share to TwitterShare to FacebookShare to Pinterest
Labels: germs, Science, Why

Here in Michigan, we're heading into what looks to be a cold, rainy, dreary winter weekend.  Makes me wish I could curl up by the fire and...

Email ThisBlogThis!Share to TwitterShare to FacebookShare to Pinterest
Labels: just for fun, math

This school year, one of my goals has been to be more active listener.  Which can be really hard, at least for me.  See, my ADHD is both a blessing and a curse, especially in the area of listening.

The curse of my ADHD is that as I'm listening to you speak, my brain is filling with ideas to support you, brainstorms that will enhance what you're describing, and solutions to the problems you're describing.  Which can make it really hard to focus on what you're actually saying.

The blessing of my ADHD is that as I'm listening to you speak, my brain is filling with ideas to support you, brainstorms that will enhance what you're describing, and solutions to the problems you're describing.

See what I mean? 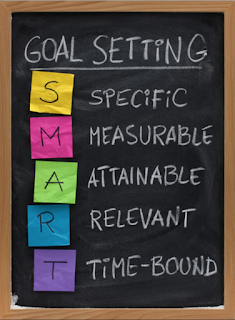 Because this is one of my professional goals, the first one on my goals for the year, actually, I've focused a lot of energy on practicing active listening.

And you know something?

It's finally starting to get less effortful.  My action steps include making eye-contact with the speaker, waiting through pauses instead of automatically assuming they're done speaking, and paying attention to the cues in the conversation - both spoken and unspoken.

Am I always an active listener?  Am I always focused on what the speaker is saying instead of thinking ahead?  Nope.  But I'm getting closer and closer with every conversation!

If You Think They Can...

It's the last day of what was a delightfully relaxing winter break, and I finally opened my school bag and dug into the tasks I've been avoiding all break.  Because of (or in spite of?) my ADHD, it's usually easier for me to concentrate with some background noise.  This morning's background noise came in the form of The Ron Clark Story, streaming on Amazon Prime.

Yes, it's a completely predictable story, one that happens day in and day out in classrooms across America, just not in a public way.  And yes, it's got Chandler in it, which is helping ease my Friends withdrawal. 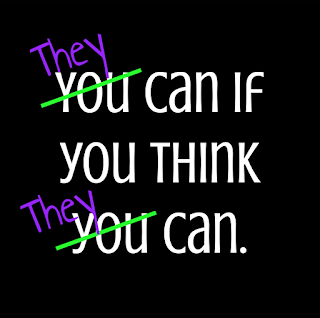 How can anyone be in education, and *not* believe their students can succeed?  Wherever we as educators set the bar is exactly how high our students will reach.  I witnessed that year in and year out when I was in my own classroom - watching kids who previously were "problem" children for any number of reasons - succeed and even learn to love school.

Yeah, it may be a cheesy film, but if you've got Amazon Prime, grab the tissue and watch it anyway, even if it's just on in the background!

And yet, I've done a sucky terrible horrendous lousy job at keeping up with this blog.  Which means I need a little more structure.

The challenge is to post at least once a week for the rest of the school year, which I think *should* be an attainable goal.  To help get things going, at least for me, here are the prompts (yep, same for each week.)  Feel free to vary them however you'd like! 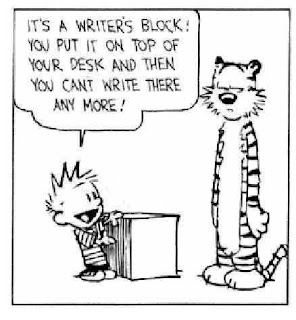 While this *is* an education blog, I'm intentionally keeping the prompts open enough for anyone who wants to join, privately or publically.